Gill Sans is a humanist sans-serif typeface designed by Eric Gill in 1927, and released 1928. Gill was a well established sculptor, graphic artist and type designer, and the Gill Sans typeface takes inspiration from Edward Johnston’s Johnston typeface for London Underground, which Gill had worked on while apprenticed to Johnston. Eric Gill attempted to make the ultimate legible sans-serif text face. Gill Sans was designed to function equally well as a text face and for display. It is distributed as a system font in Mac OS X and is bundled with certain versions of Microsoft products as Gill Sans MT. 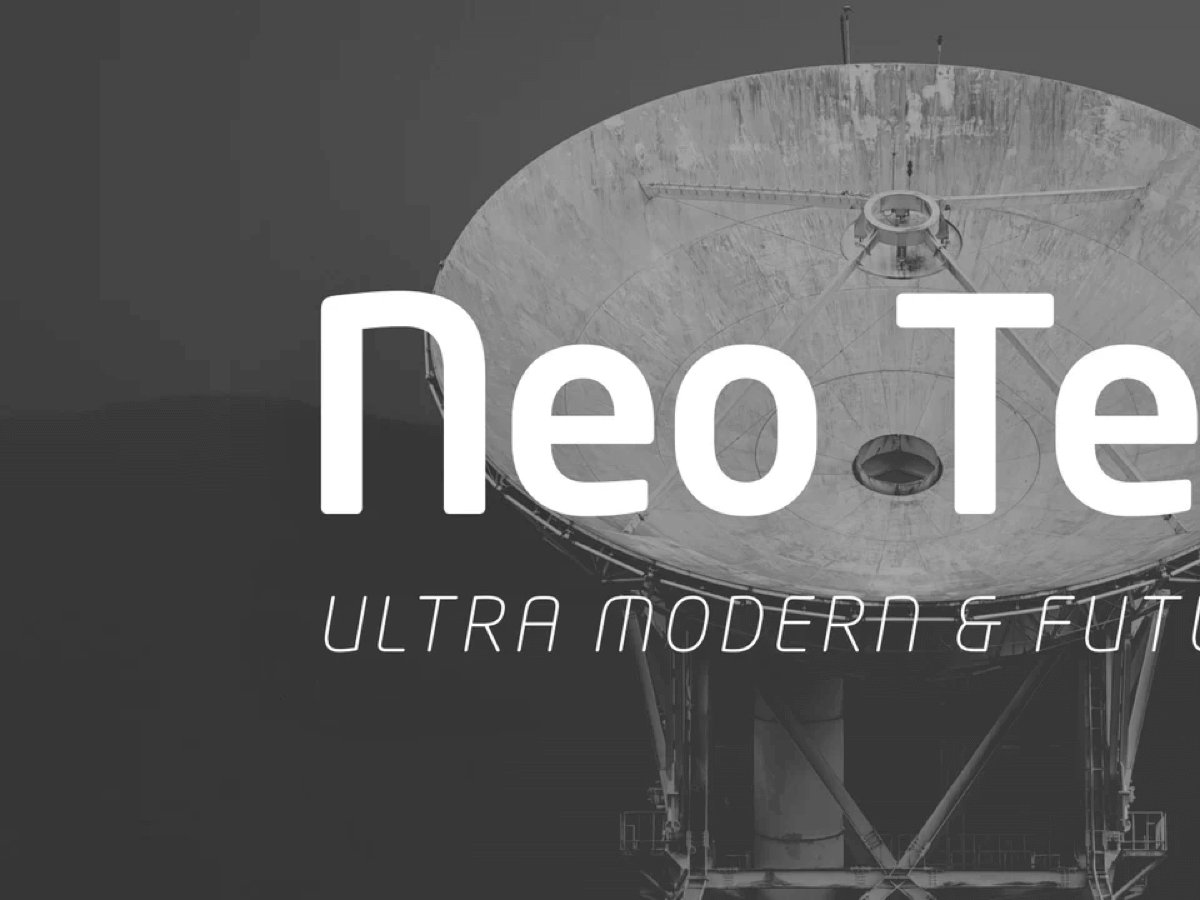