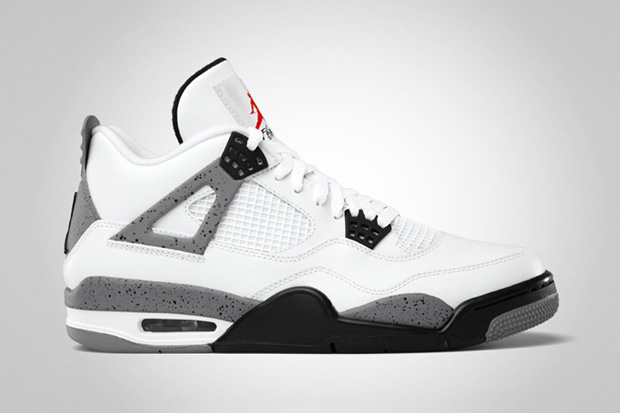 As 2012 marks the 23rd anniversary of the Air Jordan IV, Jordan Brand has big plans for the classic Tinker Hatfield-designed silhouette with all four OG colorways dropping throughout the year. The first such release will be the retro of the white/cement grey colorway. originally donned by “His Airness” back in 1989 and popularized by Spike Lee’s Do the Right Thing, this MJ signature is highlighted by a bold red Jumpman on the tongue and sports a predominately white look with cement grey and black accents throughout. Returning to retailers for the first time since 1999, the kicks are set to drop on February 18 for $160 USD. 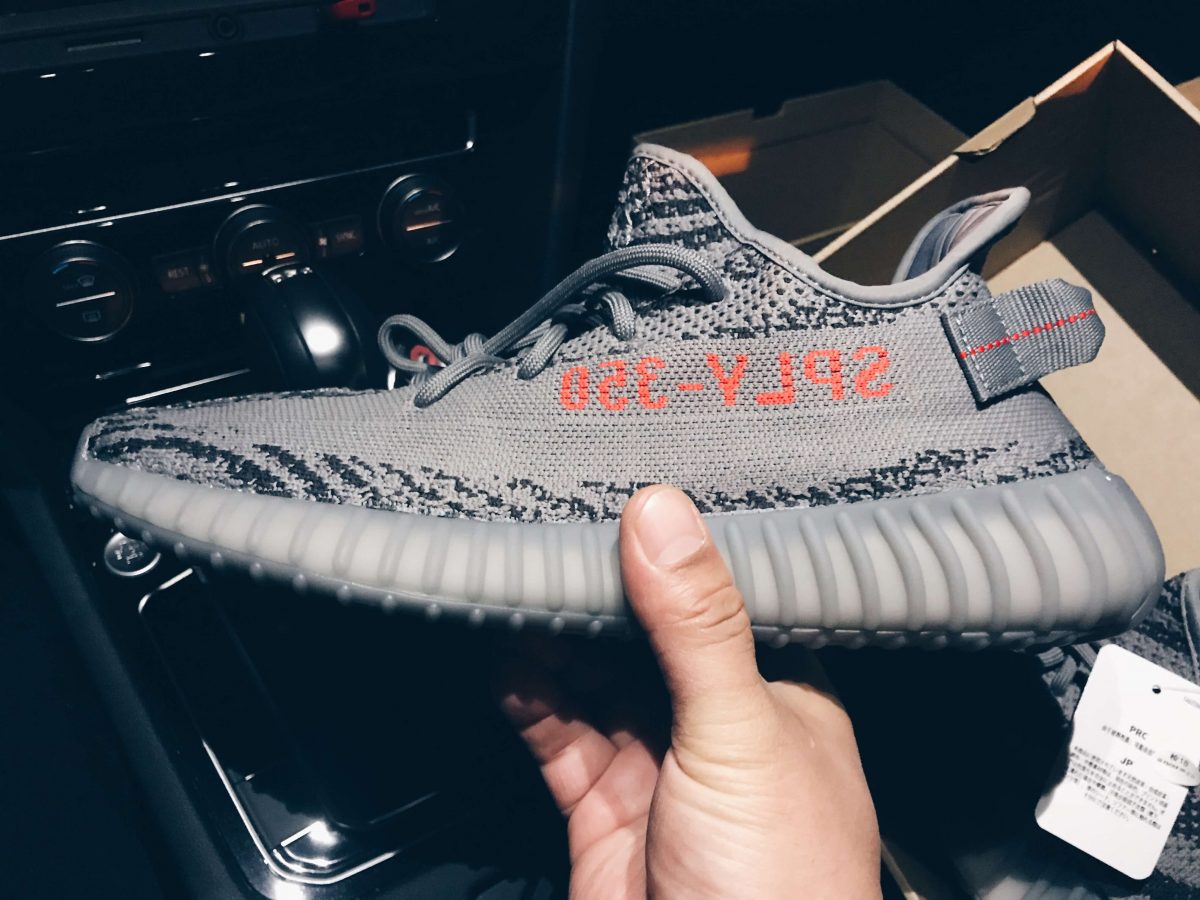 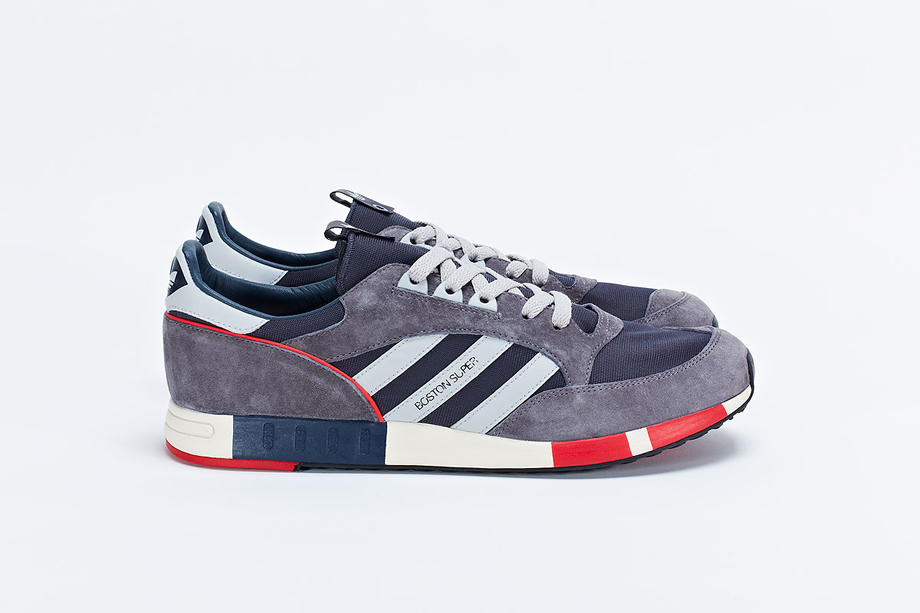 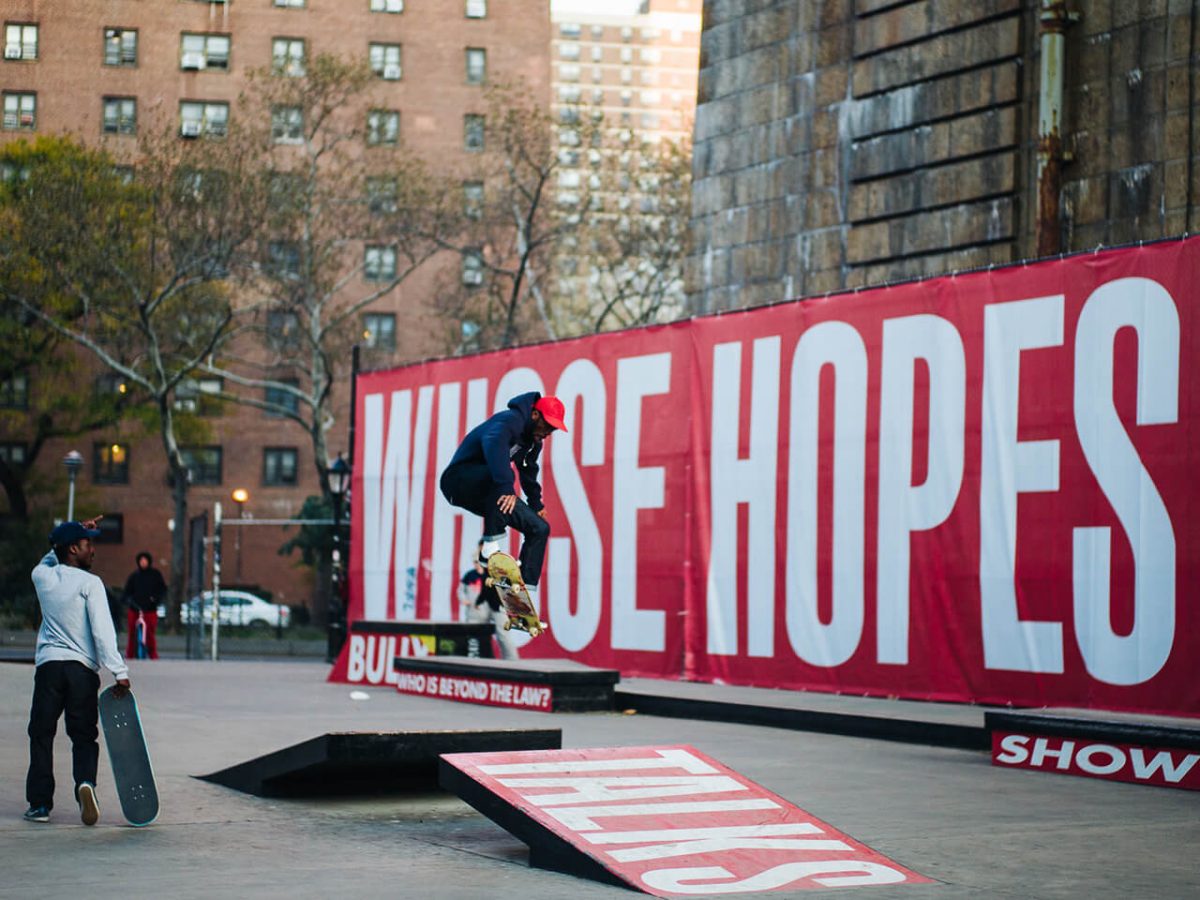